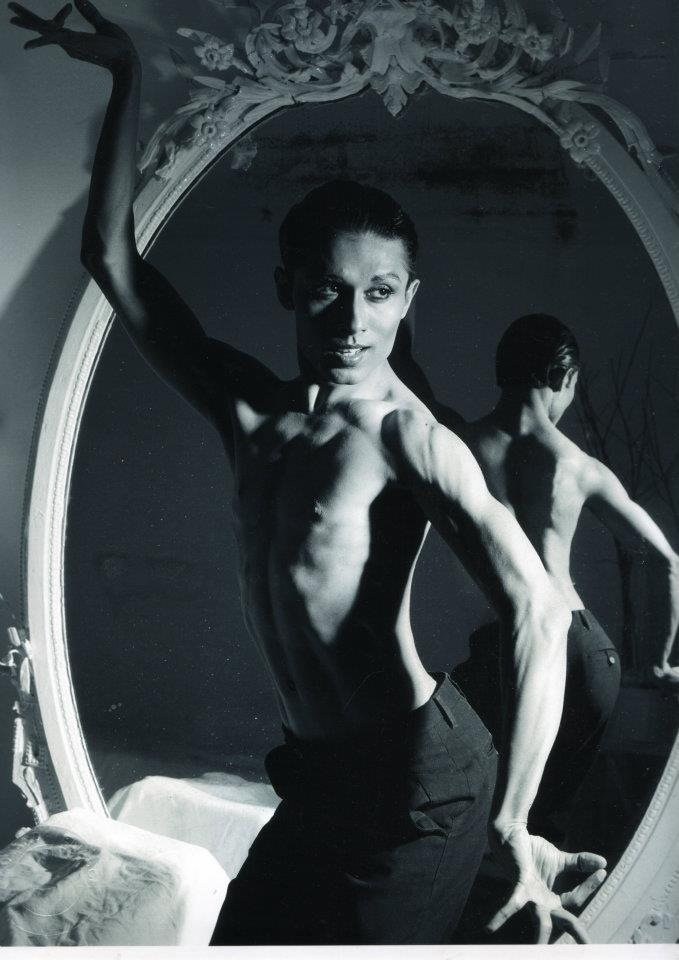 On March 9th Equator is proud to present a show themed around the power of women and Indian Goddesses in Indian mythology especially the Goddess Kali.  The Dances of Kali will be performed at this free event by two incredible dancers Arunima Kumar and Ash Mukherjee.  We’ve already met Arunima Kumar, now lets meet Ash Mukherjee.

The event is free to attend and you can find out more details here
A Time Out London’s Rising Talent and Critics’ Circle National Dance Awards UK nominee, Ash has been hailed as the Best Indian dancer in Great Britain today by Dance Europe.

In a recent survey conducted by Wiki Answers on the top twenty best male dancers in the world, Ash is the only representative of temple dance and appears along side his childhood idols, Rudolph Nureyev and Fred Astaire. Tipped as one of the most unique and cutting edge choreographers emerging from the UK dance scene today, Ash was hand picked by the production team behind This Is It! to create a short temple dance solo.

A versatile dance maker with an intuitive grasp on popular culture, Ash brings a fresh new take on artistic collaboration, most notably in his recent work with the acclaimed director Kevin Godley, in creating the striking imagery behind the music video of the Katie Melua/William Orbit hit single, The Flood and his choreographic piece for the one of the hottest international dance shows on television So You Think You Can Dance 2 UK on BBC1 television.

Born and brought up in Calcutta, India, Ash trained in the Indian classical dance style Bharata Natyam, the national dance of India in the Tanjore school, a style known for its grandeur and musicality under Guru Smt.Thankamani Kutti. He also trained extensively in the Bharatiya Natyashastra as recompiled by Dr. Padma Subrahmanyam, and its 108 karanas or dance units, the treatise on the origin of all other South Asian dance forms such as Kathak, Kathakali, Kuchipudi and Odissi etc. The youngest principal dancer of Kalamandalam Kolakata, at age thirteen, Ash received The Best Male Dancer Award by Layavinyas, India and had the opportunity to dance for Mother Teresa while still in his early teens. In 1998, Ash came to England to train in classical ballet under ex prima ballerinas of The Royal Ballet, Brenda Last and the Lady Londonderry – Ms Doreen Wells, and in Jazz Theatre Dance by Dollie Henry. Ash was offered to work in Andrew Lloyd Webber’s West End hit Bombay Dreams while still in his second year.

In 2007 Ash became the first Indian National to have been nominated for a Critics’ Circle National Dance Award UK for his critically acclaimed contribution to the 2006 Place Prize winning piece. In the same year he directed jazz and cabaret artist Holly Penfield in her one woman show entiltled Both Sides Now which premiered at the Edinburgh Fringe Festival and Soho Theatre and won the ” The Best Singer at the Fringe Award”. In 2008 he was featured in Time Out London’s Rising Talent Issue and Dance Europe as one of Europe’s three emerging dancers and dance makers. Hecreated an exciting new debut solo at Sadler’s Wells Theatre for the Critics’ Circle National Dance Awards Ceremony in 2009 .Ash then went on to make his choreographic dance theatre debut to excellent reviews with his piece entitled “The Meeting Place” at The Place Theatre for Resolution! 2009. He has also been the Critics’ Choice Dance Europe for Outstanding Male Dancer and Best Contemporary Dance Premiere for his piece, The Meeting Place.

For Resolution! 2010 Ash presented his piece on the closing night of the festival, then in its 21st year, to excellent reviews with “Affluenza”, a piece where temple and street dance collided in a tale of greed, addiction and the recent global stock market crash.

Ash has recently been commissioned by Akademi UK to create a site specific work at Southwark Playhouse Vaults entitled Song Of The City. The piece is inspired by the poems and doodles of Guru Rabindranath Tagore, India’s national poet. He has also been shortlisted for a Matthew Bourne New Adventures Choreographer Award