Equator Festival launched the Women of the World concert series with the simple aim of promoting female performers from all music genres, from all over the world.

Each year Equator showcases the best in female performers, musicians and songwriters. Over the previous years the WOW series has presented music from Africa, Eastern-Europe, Middle East, India, Australia and the UK. The
performances have included everything from choirs to solo performers, works you have heard before and new commissions. 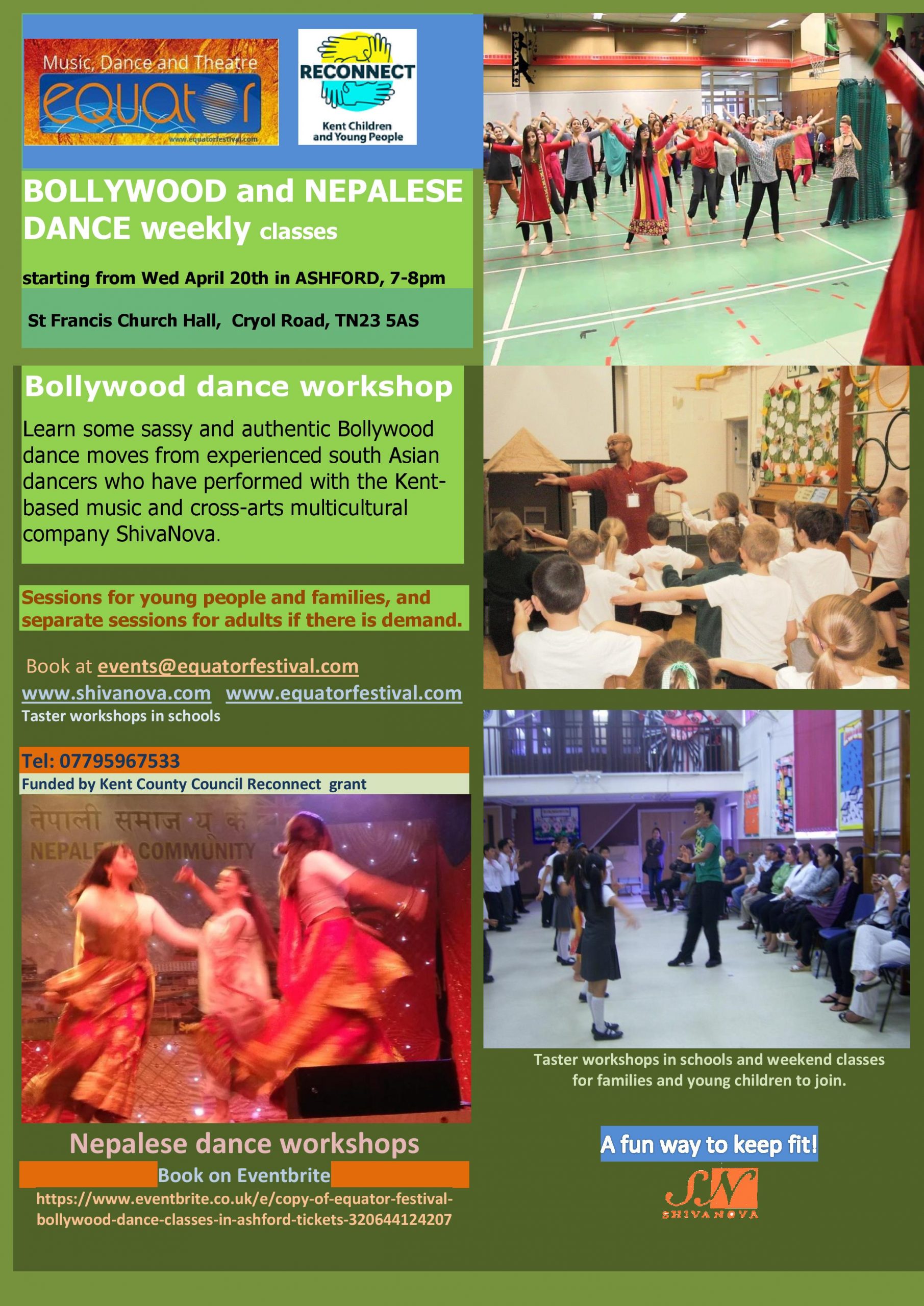