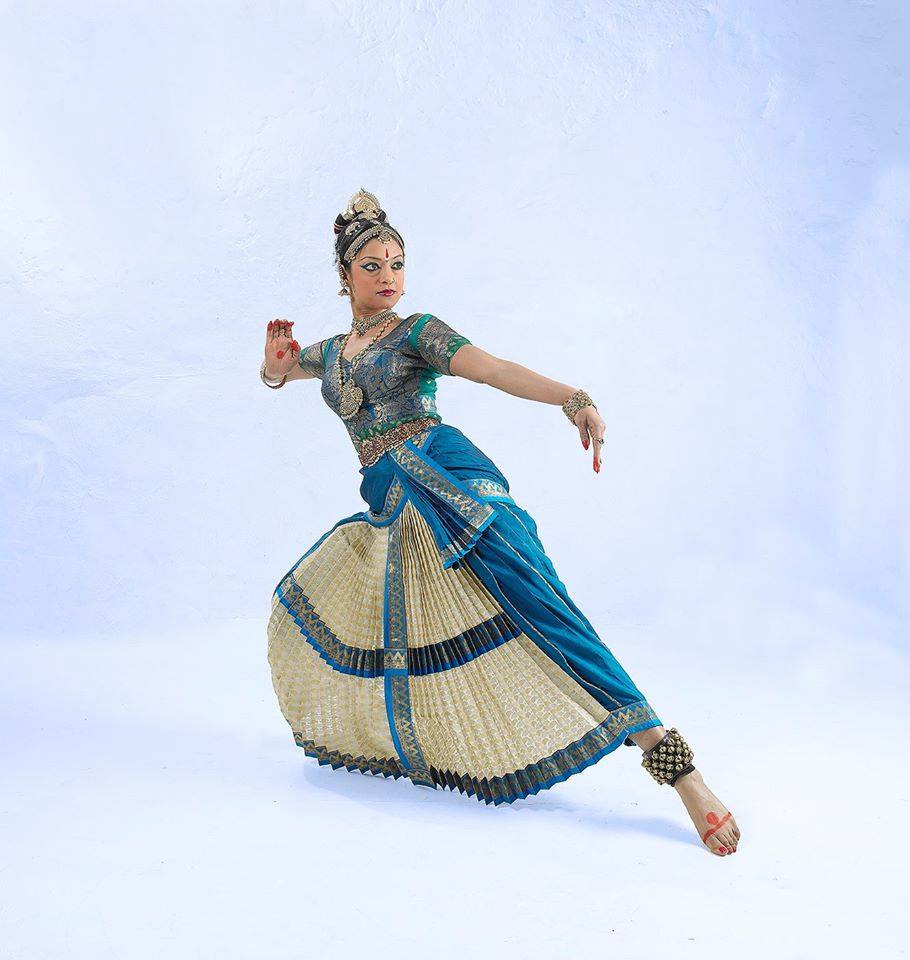 Before the performance at 4pm there will be a 30 minute beginners dance workshop.  Everyone is welcome, you don’t need to bring anything with you, just arrive by 3.25pm for a 3.30pm start.

The event is free to attend but if you wish to make a donation, so that Equator can continue to showcase similar artists, there will be a donation box at the event. 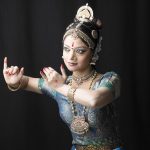 Arunima Kumar is an award winning and versatile Kuchipudi performer, choreographer and teacher. She iss the founder and Artistic director of AKDC (Arunima Kumar Dance Company) , UKs largest Kuchipudi academy and recognised as one of the top Classical dance companies in the world performing for  major events  with over 1000 performances at prestigious cultural festivals and venues in over 40 countries. Arunima is currently voicing the rights of women worldwide and her choreographic works are a response to women issues particularly on domestic violence, stereotypes and physicality of women.
Arunima has choreographed and performed at major UK events  including PM Modi visit at Wembley stadium , British Royal Armed forces performance 2015, Alchemy festival 2015, Trafalgar Square Mayor of London Diwali 2014 and 2015, Olympic torch parade 2012, Daredevas at South Bank Center, London Film Festival, United Nations International Yoga day at Southbank centre, Big Dance , Intransit festival , Sampad Festival, Kala Sangam , Kadam festival Hat Factory and Dublin Film Festival to name just a few. She was invited to create a special piece at House of Lords and was commissioned by UK Department of Culture Media and Sport to create and perform at the WW1 centenary celebrations at the Imperial War Museum Manchester.

A Time Out London’s Rising Talent and Critics’ Circle National Dance Awards UK nominee, Ash has been hailed as the Best Indian dancer in Great Britain today by Dance Europe.  Considered one of the most unique and cutting edge choreographers emerging from the UK dance scene today, Ash was hand picked by the production team behind This Is It! to create a short temple dance solo a
A versatile dance maker with an intuitive grasp on popular culture, Ash brings a fresh new take on artistic collaboration, most notably in his recent work with the acclaimed director Kevin Godley, in creating the striking imagery behind the music video of the Katie Melua/William Orbit hit single, The Flood and his choreographic piece for the one of the hottest international dance shows on television So You Think You Can Dance 2 UK on BBC1 television.

“Mukherjee’s solos are works of art. There is no greater Indian dancer in Great Britain. The speed with which he moves across the floor and the fluency of his poetic arms are for anyone who wishes to appreciate outstanding dancing.” – Mike Dixon, Dance Europe