September 19, 2017
News
Comments Off on Meet the Artists: Midori Komachi ahead of her performance at Kings Place
Alex Spargo 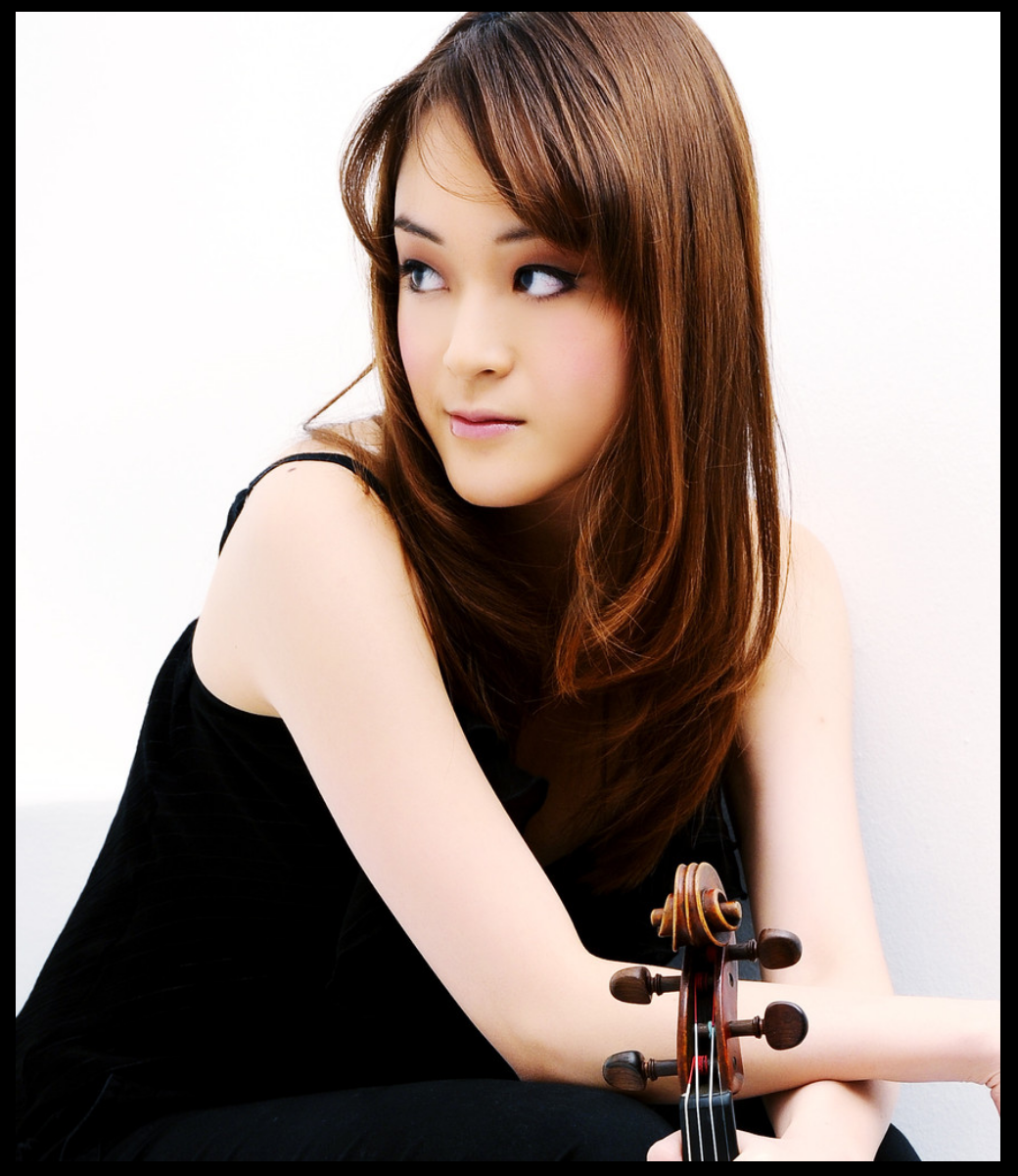 Equator Festival launched the Women of the World concert series in 2007, with the simple aim of promoting female performers from all music genres, from all over the world. The first performer of WOW 2017 is Midori Komachi with  A Journey from the East – Music from Japan and Britain at 3pm on Saturday 30th September at Kings Place.

Midori Komachi, Japanese violinist, has performed as a soloist and chamber musician extensively throughout Europe and Japan.

Midori studied in Basel, Switzerland at the age of 12 where she was accepted exceptionally as a “Young Talented Student” at the Basel Music Conservatoire. Subsequently she made her debut as a soloist with the Zurich Chamber Orchestra, conducted by Howard Griffiths. Since then she has appeared in some of the world’s prestigious venues, including Tonhalle Zurich, Tokyo Opera City Hall, Muza Kawasaki(Japan), Philharmony Warsaw, Wigmore Hall,  St.George’s Bristol, Rector’s Palace (Croatia). She has also given recitals at festivals in the UK, France, Holland and Hungary.

Midori has been broadcast live on BBC Radio 3 ‘in Tune’ along with the release of her acclaimed debut CD ‘Colours of the Heart’ (2014). This release and concert tour was supported by Arts Council England, bringing her ‘Delius and Gauguin’ project to a wider audience in the UK and subsequently to Japan. The disc gained high praise from many publications;
“Sensitive accounts of music full of sensual allure Komachi judges the sleek, neo-Classical lines of Ravel’s 1928 Sonata to perfection”  The Strad ‘
“Komachi has chosen a particularly imaginative approach… (Komachi’s booklet essay) Well worth reading in its own right, it is an added enhancement of a recital in which this violinist more than holds her own” International Record Review

Alongside her performing career, Midori is a bilingual writer for her expertise in 20th Century British composers. Currently she is a writer for her Japanese web column ‘London Studio’, produced by Studio 18 Japan. Her first book on Frederick Delius is due to be published in Japan in Autumn 2017.

Midori is a recipient of numerous prizes, including 1st Prize at competitions Max Pirani Prize and Sir Arthur Bliss Prize, as well as receiving the Friends of RAM/Honorary Patrons’ Development Award and MBF Emerging Excellence Award. As an active chamber musician, she has recorded for Metier, Naxos and RAM Labels, and frequently plays with Longbow alongside the Kreutzer Quartet.

In October 2012, Midori completed her Master of Music degree with Distinction at the Royal Academy of Music, where she was supported by the Seary Charitable Trust and the William Barry Trust. Over these years she studied with Maurice Hasson and Tomotada Soh.

Along with her performing career, Midori has founded various concert projects based on several research topics. In 2012, her Delius Project culminated in a series of her concerts in London, Cambridge and Tokyo. This project was featured in the Arts & Collections International Magazine and the Nikkei Newspaper (Financial Times) in Japan. In January 2013 she was awarded the Delius Society Certificate for her performances of the Delius Violin Sonatas.

Since 2012, Midori has developed a cultural exchange project in UK and Japan, introducing works by composers from both countries. For this project she has been supported by the Daiwa Anglo-Japanese Foundation, Britten-Pears Foundation, Holst Foundation and Vaughan Williams Charitable Trust. In 2012 she led a series of workshops with composers Nicola LeFanu and Yuka Takechi, and in 2013 worked with Toshio Hosokawa, performing his Elegy for Solo Violin in Tokyo and London to high critical acclaim.

On September 30th the concert will celebrate the diversity of an inspiring sound world created by pioneering Japanese and British female composers through time, to be performed by renowned Japanese koto player Sumie Osaki, and young award-winning violinist Midori Komachi with pianist Simon Callaghan. 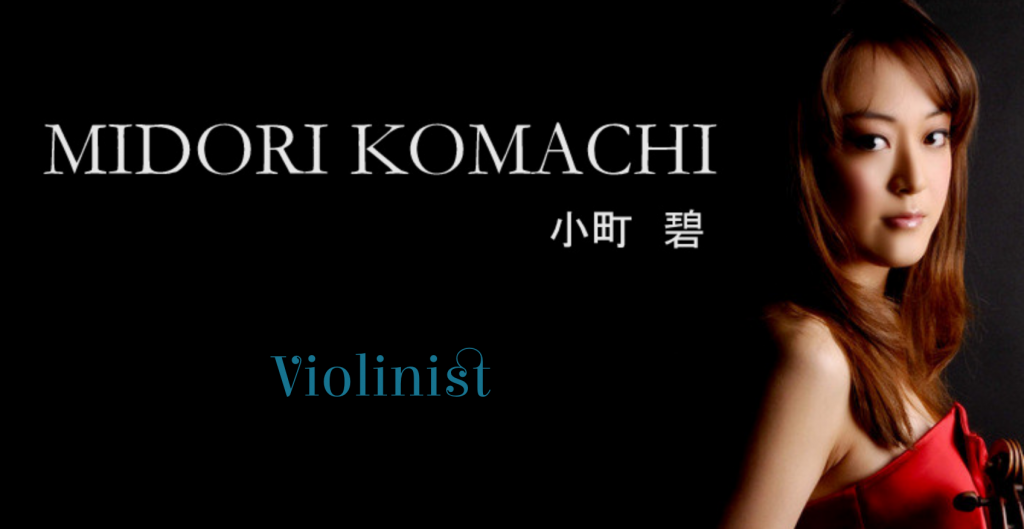