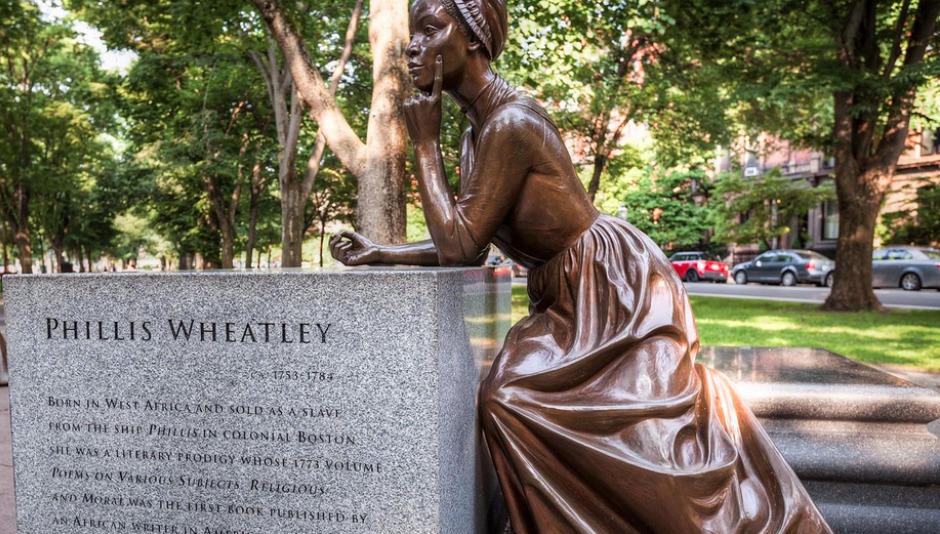 Remarkable women and their poems: poetry by trailblazing women from the 18th and 19th century will be set to music especially commissioned from selected women composers.

Women poets featured are Phyllis Wheatley (the first published African–American poet initially came to America as a slave), Mary Baker Eddy (founder of Christian Science), the Brontë Sisters, and Elizabeth Margaret Chandler who became the first female writer in the United States to make abolition of slavery her principal theme.

Elinor Jane Moran was a student at the prestigious Chetham’s School of Music in Manchester before moving to London to study voice at the Guildhall School of Music and Drama. Whilst at the Guildhall she won the Worshipful Company of Horners’ Becker Scholarship to complete her Masters Degree in performance and the Tracey Chadwell Memorial Prize for Contemporary Song. Her recent operatic roles include Anna in Don Giovanni (OUC /Soho Theatre), Mrs. Bear-Crawford in Beginners (New commission ROH Linbury Theatre) Mimi in La Boheme (in the Olivier Award winning OperaUpClose production at the Soho Theatre), Michaela in Carmen (For EPOC at the Royal Albert Hall), Pamina in The Magic Flute (Park Opera) and Susanna in The Marriage of Figaro amongst others. Elinor has been the recipient of a Garsington Opera Award.

Based in London, Sarah Denbee is a versatile mezzo soprano. She performs operatic roles, oratorio, song recitals, at weddings, and in professional ensembles such as the Monteverdi Choir (conducted by Sir John Eliot Gardiner). She sang at Glyndebourne Festival Opera in the Chorus for their 2016 season. She is a freelance Chorus member for Scottish Opera, an Extra Chorus member for Opera North, and she was in the Chorus for a production of Gluck’s Orphée et Euridice at the Royal Opera House, Covent Garden which opened their 2015/16 season with Juan Diego Flórez in the title role. Sarah has performed as a soloist in some of the UK’s foremost concert venues, such as the Cadogan Hall, the Wigmore Hall, Kings Place, St. Martin-in-the-Fields, St. John’s Smith Square, and the Millennium Centre in Cardiff. She has performed extensively internationally with the Monteverdi Choir and other professional ensembles.

Helen Johnson studied her Post-Graduate Advanced Diploma in Vocal Studies at Trinity College of Music with support from Malpas and Palamkote, the Joan Greenfield Trust Award and the Lloyd Scholarship. In 2008 Helen was a finalist in the Wagner Society Bayreuth Bursary Competition. She continues her vocal studies with Anne Mason, Elizabeth Rowe, Philip Thomas and Kelvin Lim.Operatic roles include Genevieve in Pelleas et Melisande, Third Lady in The Magic Flute for English Touring Opera, Annina in La Traviata and Azucena in Il Trovatore for Dorset Opera; Madame Larina in Eugene Onegin for Stanley Hall Opera and Bianca in The Rape of Lucretia amongst others. She has performed in the ensemble for Opera North, Welsh National Opera, English National Opera, Buxton Festival Opera and English Touring Opera and as soloist in various concert performances