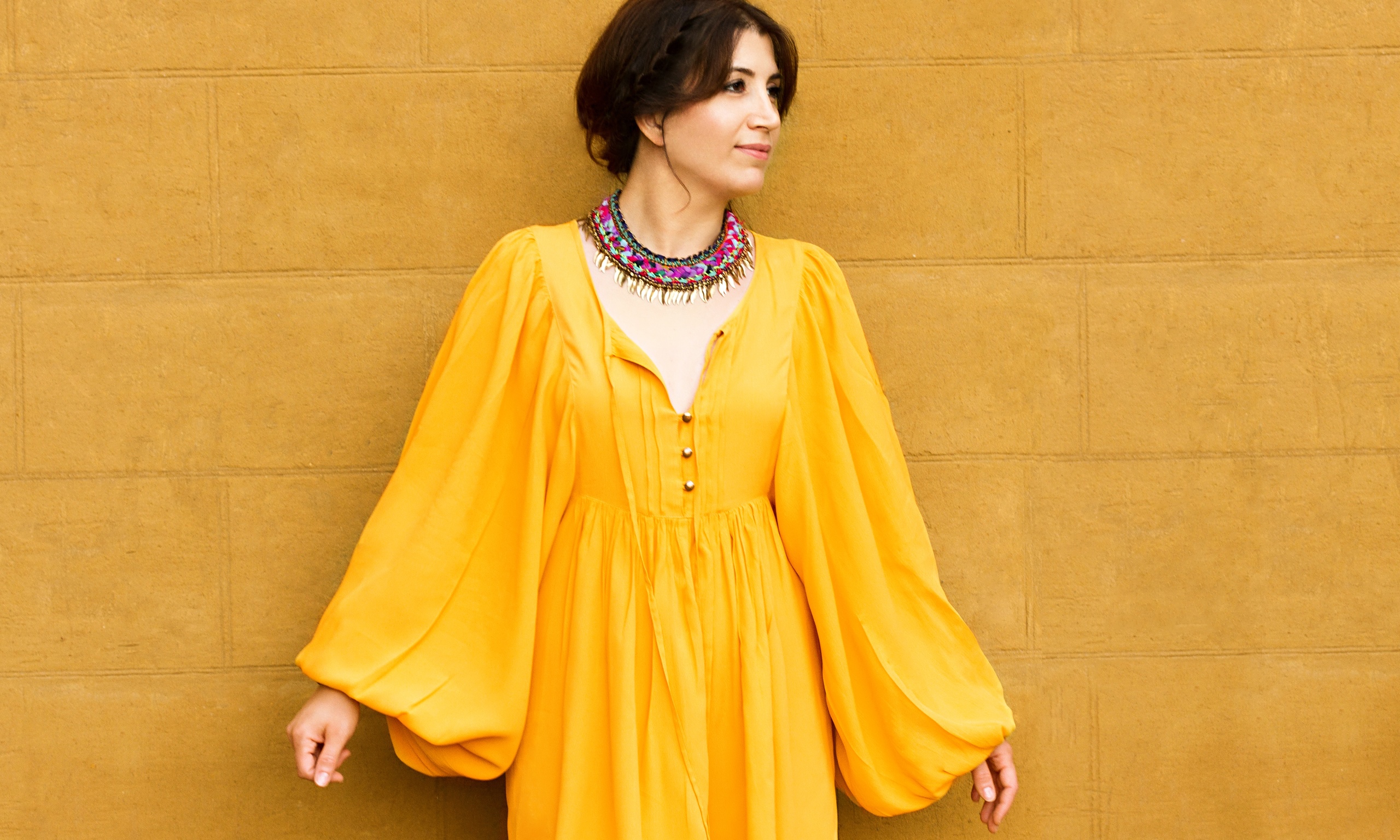 Opera-trained in London but born in a small town near Gaziantep in Turkey’s south, Olcay Bayir’s soul is rooted in the deeply emotional and multi-cultural music of Anatolia.

Her father was an aşik singer in the Kurdish Alevi spiritual tradition, where music is highly valued and from an early age. Olcay has been singing and writing songs.

She was nominated for Best Newcomer in the Songlines Music Awards for her debut album Neva, sung in Turkish, Kurdish, Armenian, Albanian, Greek and Ladino.

Her new sound – working with Al MacSween and Giuliano Modarelli from band Kefaya as producers – draws on her cultural heritage but presents her own life-enhancing original material as well as traditional songs with both a contemporary groove and powerful emotion. 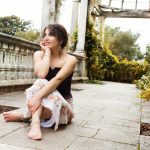 ‘Olcay Bayir is an impressive newcomer to London’s vibrant global music scene. Born in the Kurdish region of southern Turkey, she moved to the UK to study opera and classical singing… This is an elegant and often gently exquisite set.’ The Guardian
‘A woman whose voice is extraordinary in range and emotional power’ Shepherd Express (Milwaukee, USA)
‘Sometimes you hear a debut album and get completely blown away by its quality and feel. Olcay Bayir’s Neva is such an album… Olcay renders each song with a natural ease, elegance and mastery as if she has been a recording artist all her life’ Al-Arte Magazine (Belgium)