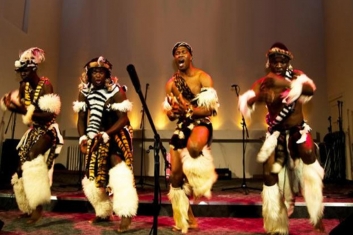 U’Zambezi Arts specialises in songs, drum rhythms, dances and instrumental music styles from the Southern African region. The musicians are self-taught, multi-talented artists whose work has taken them into Canada, the USA, Europe including the UK, and all across southern Africa.

They have performed at some of the world’s most prestigious venues over the past 18 years, such as the Winter Gardens in Toronto, Symphony Space in New York, JFK Centre in Washington DC, Opera de Paris, the Liverpool Philharmonic Hall, and Ronnie Scott’s Club in London.

U’Zambezi has shared stages with reggae musician Jimmy Cliff and English singer-songwriter Peter Gabriel, and performed for dignitaries such as Nelson Mandela and Queen Elizabeth II. They have appeared on TV programmes including Blue Peter, Later with Jools Holland, and on prime time City TV-Toronto. 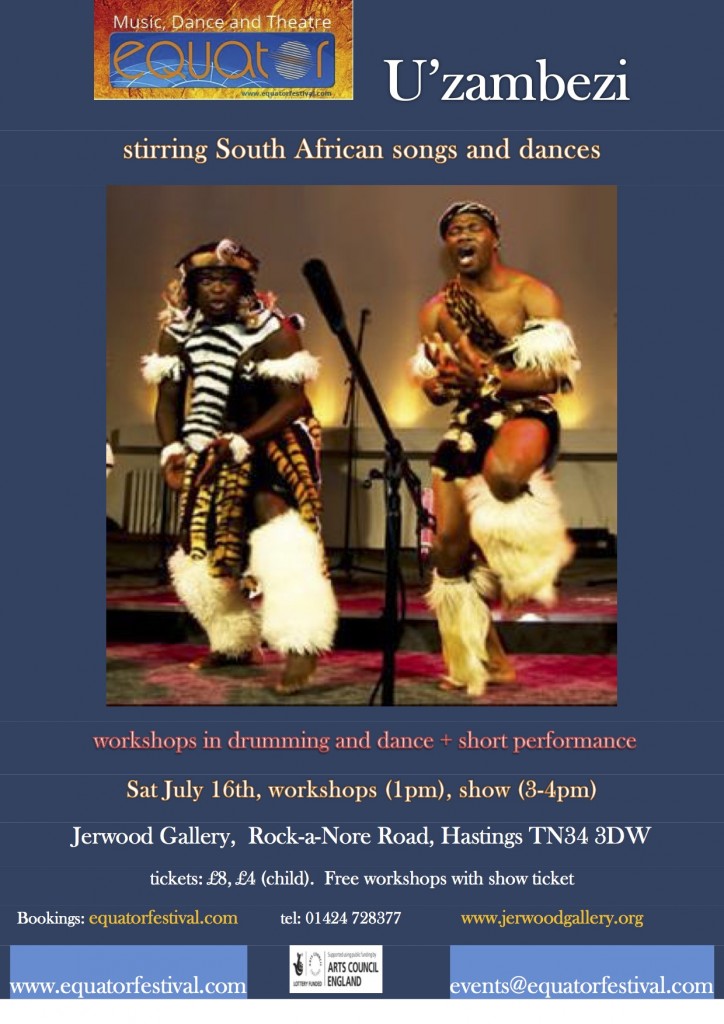