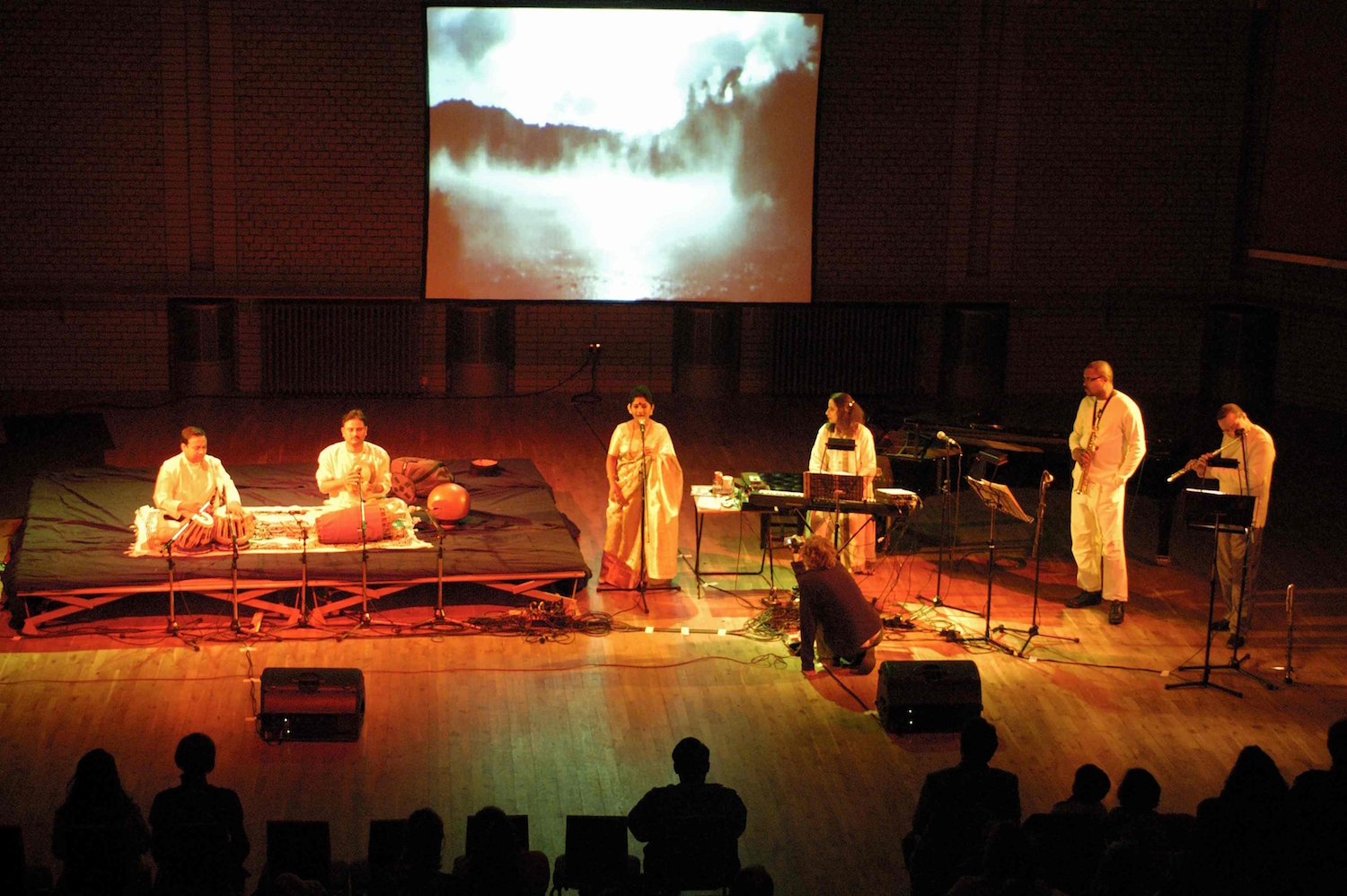 ShivaNova is a cutting-edge world music company with an international reputation. We are an ensemble of musicians from around the world, led by composer Priti Paintal, who blend urban and folk, jazz and ambient sounds with influences from Indian, African, Caribbean and Western music. We celebrate cultural diversity through music as well as through other art-forms including storytelling, dance, visual art and projection, circus and theatre.

This  free event and entry is first come first served.  Email info@sama.co.uk to added to the guest list.

ShivaNova is one of the leading cross-cultural ensembles set -up by composer Priti Paintal and grounded in Indian and European styles, widely admired and enjoyed for the energy and flair of its improvising. The group’s most recently Secret Chants which has received acclaim from the national and music media.

Priti Paintal is well known on the UK scene as a composer, performer, music producer and promoter. She has established herself writing for leading British performers increasingly focusing attention on her ensemble ShivaNova. Her music brings together traditional, classical and jazz performers in a unique mix of Indian roots and contemporary flair. In addition to her group pieces she wrote the mini-opera Survival Song for the Royal Opera’s Garden Venture contemporary opera programme, which was shortlisted for the Olivier Awards. It led to the full-length Biko, the Royal Opera’s first commission from an Asian and a woman composer, staged in London and Birmingham. Other performers have included the Philharmonia Orchestra – in the premiere of Secret Chants, the title track of ShivaNova’s latest CD – the City of London Sinfonia, Bournemouth Sinfonietta, East of England Orchestra, the Balanescu and Bingham string quartets, the Park Lane Sextet, and numerous singers and instrumentalists