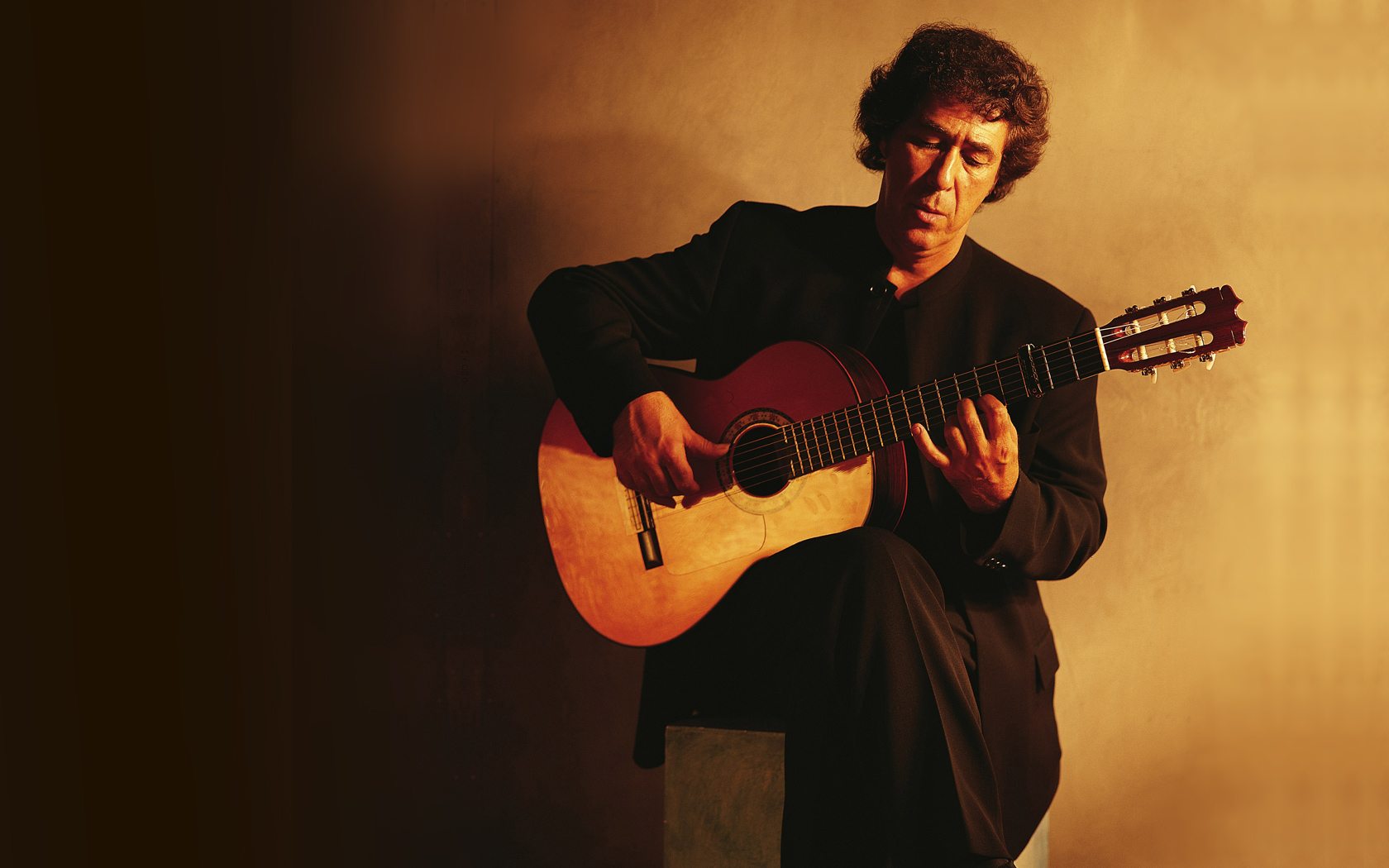 Celebrated virtuoso of the flamenco guitar Juan Martin visits Folkestone this autumn with a show that will blow the roof off! Voted in the top three guitarists in the world by US magazine Guitar Player, Juan Martin played in the Spanish film Donde tu Estes aged 17, played for Picasso’s 90th birthday celebrations and has performed at international festivals from Montreux to Hong Kong including three nights in Tehran to an audience of 9000 people.

With a terrifyingly good technique and absolute dominance of the guitar Juan Martin is a must for music devotees, budding guitarists and flamenco lovers.

“a giant of the flamenco guitar tradition” The Times

“no flash, just loads of panache” The Age in Melbourne

‘He drew in the audience with the intimacy of his playing, as well as dazzling us with his bravura.” Sunday Times