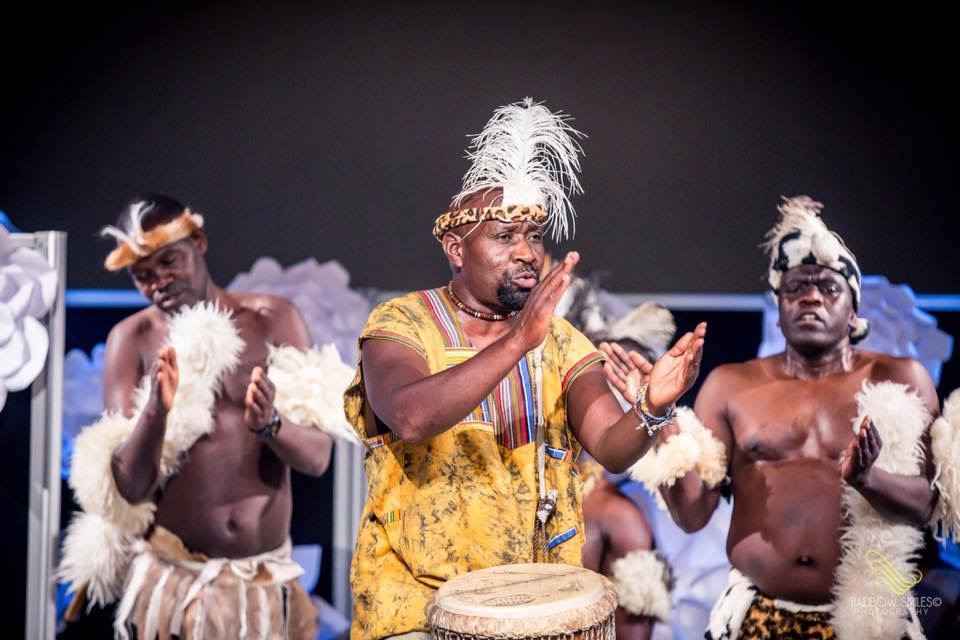 Where is the workshop taking place?

The workshop is happening at The Horsebridge Centre in Whitstable, follow the signs when you arrive.

How do I get to The Horsebridge Centre?

The Horsebridge Arts and Community Centre is located in the heart of Whitstable, the full address is 11 Horsebridge Road, Whitstable, Kent. CT5 1AF.  It approximately 200 yards from the town centre and 1 mile from Whitstable train station.  The closest car park is on Victoria Street.

What time is the workshop?

The workshop starts at 2pm and will last about 90 minutes.

Does it cost anything to attend the event or workshop?

The tickets for the workshop are just £7 and can be bought in advance on line https://www.ticketsource.co.uk/event/159031

Do I need to bring anything for the workshop?

No, just yourself and you can wear anything you want, but you may want a bottle of water as it will an active workshop.

Can I take photos of the workshop and performance?

Can I join in if I’m late to the workshop?

Yes, the more the merrier.

Are there any age restrictions?

The event is open to all, but we ask that children under 11 are accompanied by an adult.

Who is leading the workshop?

The workshop is being lead by one of the members of U’Zambezi group.

U’zambezi are a performing arts ensemble based in the United Kingdom who specialize in music and dance from Southern Africa. The group includes composers, dance and music educators. Their uninhibited staccato rhythms blend seamlessly with rich acappella harmonies.
This form of acappella song is known as ‘imbube’ and is sung mostly in Zulu. With its origins in the 1920s, when choirs such as ‘Crocodile’ and ‘Durban Evening Birds’ were founded in South Africa, modern day imbube lyrics explore key social issues such as war, suffering, love, religion and famine.
U’zambezi animate their songs with traditional dancing, ululation and African drumming. The group has played for dignitaries such as Nelson Mandela and Queen Elizabeth II.