Dance to the beat of African music into the evening. Food also available.

Kasai Masai’s music reflects their journey from the rural to urban, performing music which has been passed on from generation to generation combined with their own contemporary style.

Written in Swahili, Lingala and Kimongo, Kasai Masai’s lyrics portray the cultural diversity of Congo where more than four hundred languages are spoken.

“Kasai Masai successfully marry a respect for vintage grooves with an overwhelming urge to move the dance floor this is the sound of the old and new, of the countryside and the city, from deep in the heart of Africa…”

There will also be some specially prepared Indian snacks by a chef couple newly arrived from Delhi who have their own home catering set-up in Kent. Food will be available during the event , and will need to be booked in advance.

Bring your own picnic chairs and mats.  Toilets will be available to use.

Performances may be recorded for live streaming at a later date.

You are welcome to arrive early for a walk in some of the beautiful AONB countryside around us.

You will need to register and reserve your place before the event. There is limited capacity so please book early to avoid disappointment. Donations are most welcome and can be made after you have registered when we will send you a link. Suggested donations – £10 for the music and another £5-£6 for the food. Thank you. 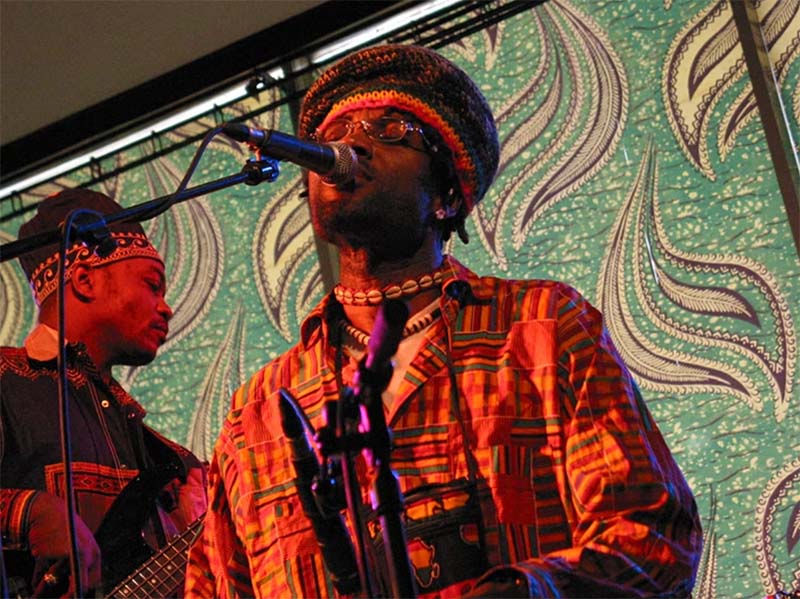